I visited Pakistan in 1984-5, at a time when the military ruled the country via the harsh and unpopular General Zia-ul-Haq. Just across the northwest border the Russians were embroiled in a war in Afghanistan that would be fatal to the failing USSR. I travelled with a girlfriend from Karachi up to the tribal areas around Quetta, Peshawar and Swat in winter time.

We found a country of dramatic landscapes from desert to the Hindu Kush and Karakorum mountain ranges, a land of effusive welcomes, tinged through with shades of Empire, and much older Indus valley civilisations. Among the people we found, sadly, a widespread resentful disappointment at their failure to establish democracy like their Indian neighbours. 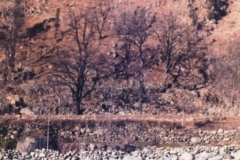 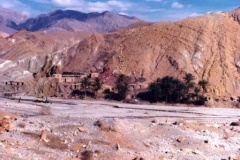 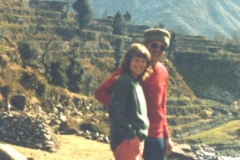 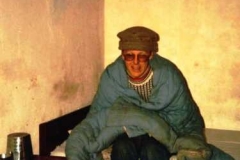 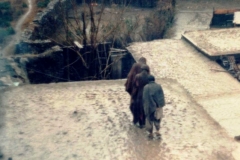 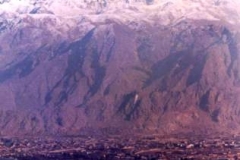 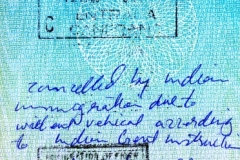 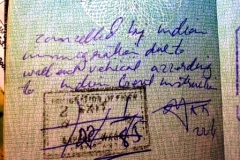 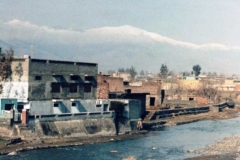 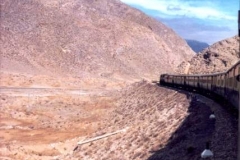 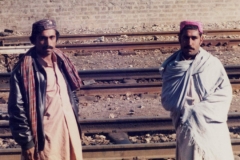 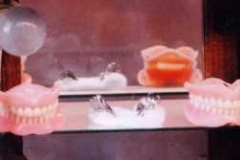 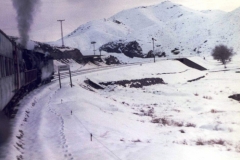 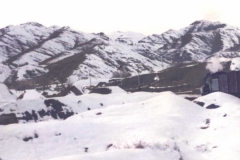