This gallery has a lot to live up to, as our exposure to incredible wildlife photography is commonplace now. I was, of course not in a position to wait hours or days for a particularly spectacular picture, so the images are those taken by a passing admirer rather than a devotee.

I nevertheless became fascinated by the natural world phenomena that I was lucky enough to witness. Naturally, this is the largest gallery, as the subject matter is all around us. As I developed knowledge in wildlife trips, I became more interested in the parallels in other countries, although you may find a few mis-named species among them even now. Any corrections gratefully received. 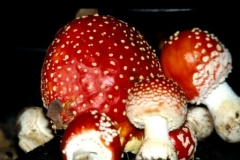 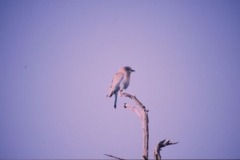 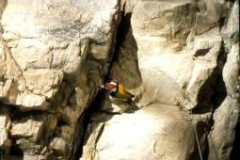 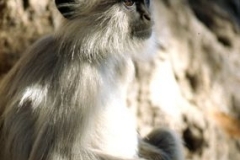 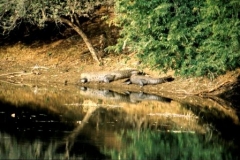 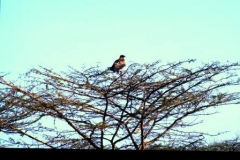 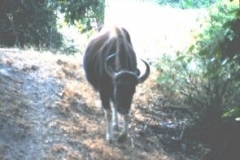 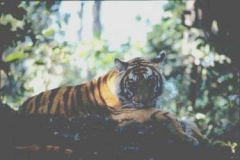 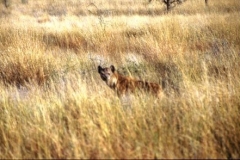 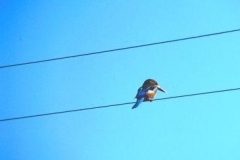 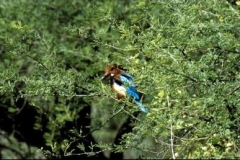 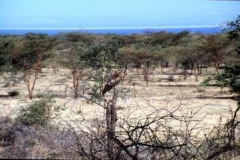 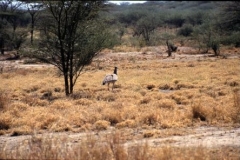 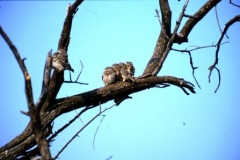 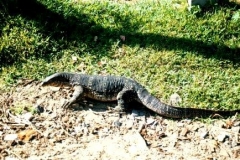 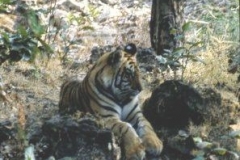 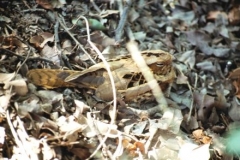 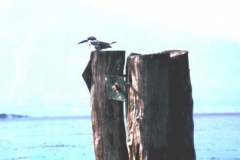