I visited this vast area during the latter years of the former USSR when all the newly formed republics were still under the direct sway of Moscow. My overriding impression was that the people we met were genuinely fearful of the aggressive stance of the west.

They still carry the knowledge that more Soviet citizens were killed in WW2 than all other countries combined, and few families were unaffected. They have a fierce pride in their history and culture, and a resourcefulness born of necessity. Happily, I had studied some Russian at school (because I knew I couldn’t understand chemistry) and was able to converse directly with ordinary people. Simple pleasures were valued, complex politics side-stepped, poetry and literature almost revered by the ordinary citizen. 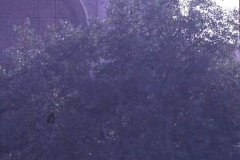 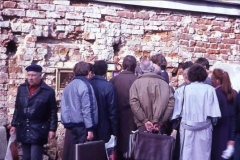 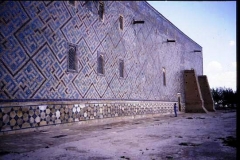 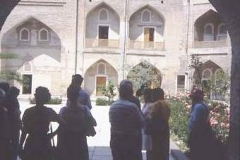 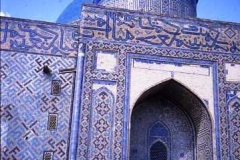 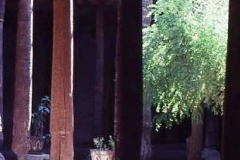 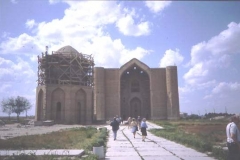 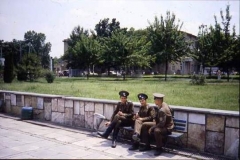 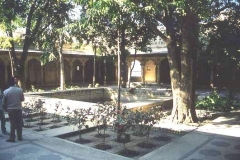 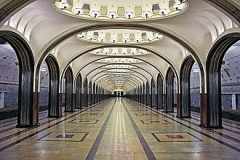 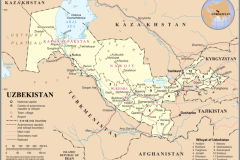 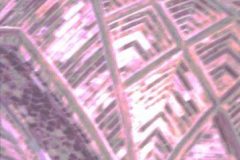