The collection of photographs from India, a tiny selection of those I have, is eclectic in nature, as is the country. I spent a total of 7 years in this fascinating, maddening place, adding up all the 3 and 6 month stints working there. The main areas I visited were in the North and West, and in the South; I do not have much to show for the middle bits. The diversity – desert to jungle to city and village is a reflection of Indian geography and society.

My greatest pleasure was in knowing my tour groups always left the country unafraid now of a place which has so many aspects that worry western travellers; they also left wanting to come back. My greatest shame is that I learned too little of ‘Indian’, but given that there are, I think, 14 major languages printed on each banknote, with thousands of dialects, it would have been a daunting task. Thankfully, I found that an ornate form of English is widely spoken and understood. 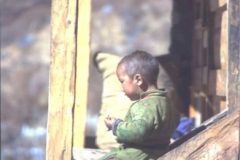 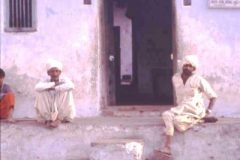 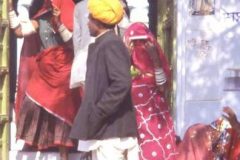 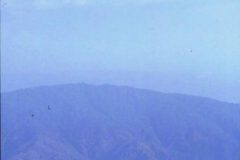 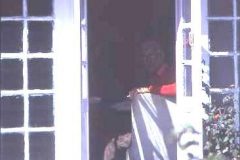 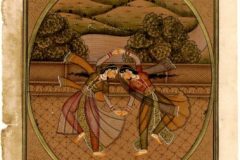 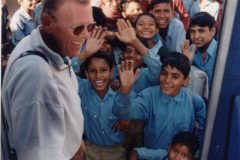 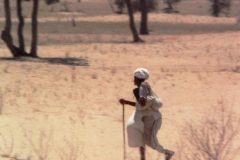 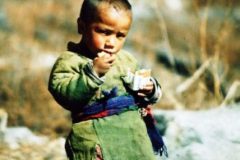 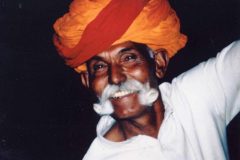 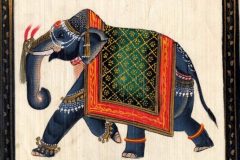 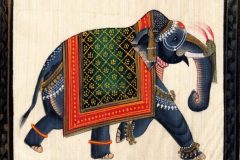 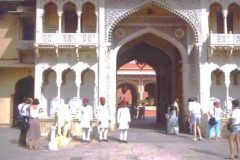 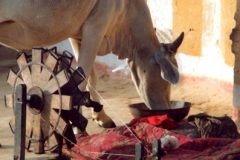 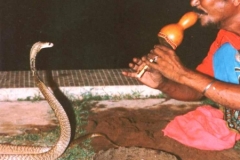