A landlocked country in middle Europe, Hungary is stranded by language which is almost impenetrable. It has high hills in the north, much of it covered by beech forest, some on top of very extensive limestone cave systems, with tiny hamlets, some barely touched by the 21st century. The Puszta is the name for the great Hungarian plain, located in the south, is the start of the vast expanse which becomes steppe as you travel eastward.

The language and culture is wholly different from Hungary’s mainly Slavic neighbours originating from the influx of Magyars to an apparently barely inhabited region a thousand years ago. I visited for several years, just after the fall of the Soviet Union, and found ploughing still done by oxen, very trusting and friendly people with a depth of culture in everyone from smallholders to aristocrats that shames our own. 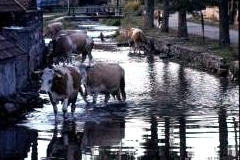 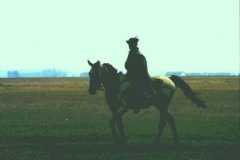 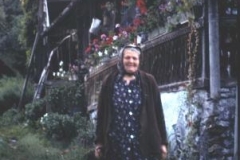 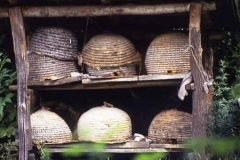 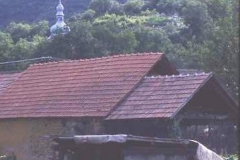 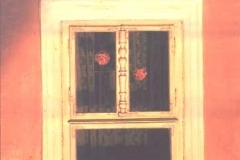 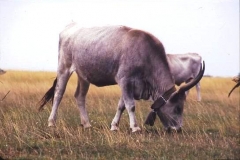 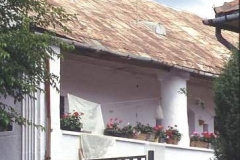 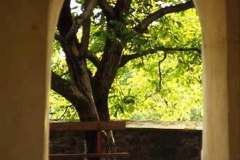 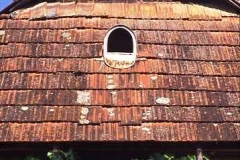 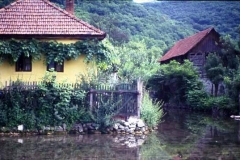 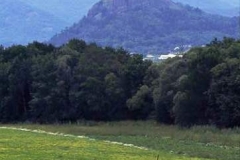 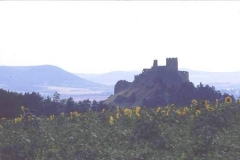 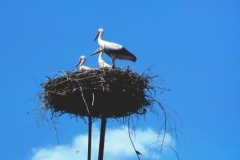 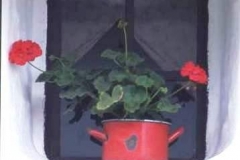 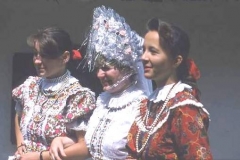 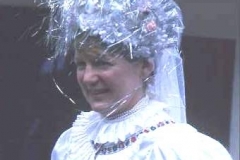 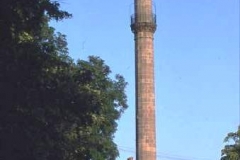 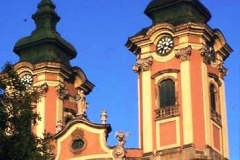 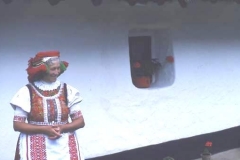